The village has a community website, named Shepley Village.

Shepley railway station is on the Penistone line which runs from Huddersfield to Sheffield.

Shepley’s amenities include St. Paul’s Church (built in 1848 and used for both Anglican and Catholic services), a Methodist chapel, a first school catering for children aged between 4 and 10 years, a library and information point, a newly built health centre and pharmacy, and dentist’s surgery.

Shops include a post office, newsagent and a small co-operative food store.
The Black Bull and The Farmers Boy are the two public houses near the centre of the village. The Sovereign Inn, The Cask and Spindle and The Cross Roads Inn all lie on the periphery.

Shepley is the home to one of the United Kingdom’s largest bottled water companies, aptly named ‘Shepley Spring’ which can now be bought worldwide.  Farming, manufacturing and quarrying still dominate the village.

There is a long tradition of music making in the village and Shepley Band is a very successful wind band and is home to the Shepley Spring Festival.

Plus the kids will love the outdoor adventure playground at Cliffe House, with onsite café.

Do you work, rest or play in Shepley and want to share information?  Get in touch with details or check out our membership packages. 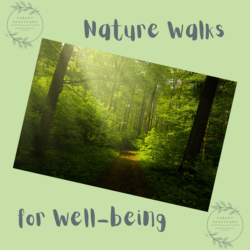 Read More about Nature Walks for Wellbeing – parents, babies and children
Do you run an event in Shepley?»
See all events in Shepley»
Become a Member - sign up now» 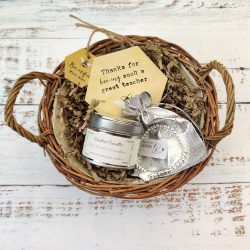 Your local marketing manager – Helping you focus on what you are good. Sayers Solutions works with small businesses, delivering training and coaching and potentially becoming […]
Category: Events
Find out more about Sayers Solutions 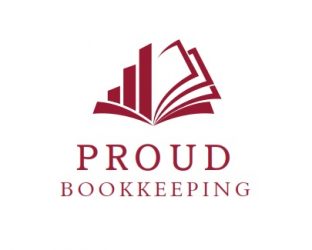 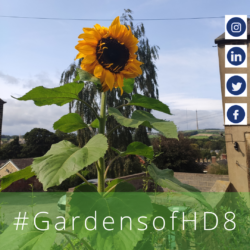 This summer we were planning on celebrating #GardensofHD8 Do you think this is something you might like to get involved with? Over the last year or more, we have all ... 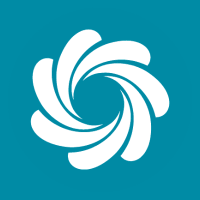 What is Works Better? Works Better is an ‘into-work’ programme that helps people who want to get into work overcome the barriers that are stopping them. We recognise that a ... 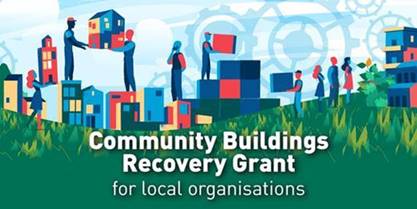 Voluntary, community and social enterprise organisations in Kirklees who own or rent buildings in our local places can apply for a grant to recover lost income due to Covid-19 lockdowns ...